Is It Legal to Grow Psychedelic Mushrooms 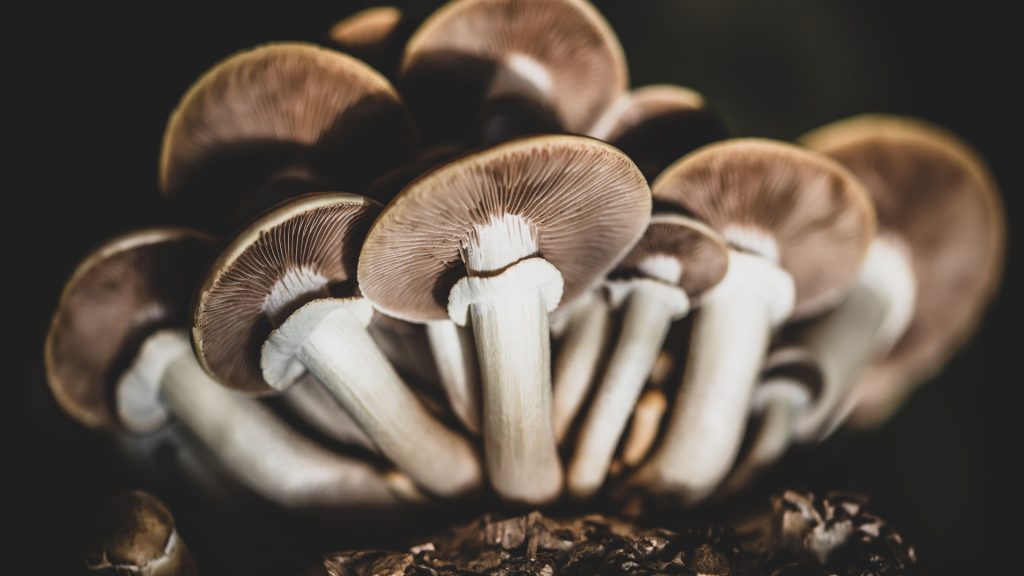 There are many changing laws around magic mushrooms. You may be wondering: Is it legal to grow psychedelic mushrooms? Read here to learn.

Medical studies are showing that psychedelic mushrooms are astoundingly effective in treating mental health problems such as depression, anxiety, and addiction. Even better, they are helping to shift our ideas around the true causes of some of these health problems. John Hopkins University has opened a center dedicated to psychedelic treatment and research, which is one of the premier facilities in the country.

It has never been a more exciting time to engage with this ancient form of medicine. And the best part, contrary to Western belief, nothing has to be classically “wrong” with you. Self-care is a form of preventative medicine that can improve your life overall.

Who knows what the future may hold for these wonders of nature, but psychedelic mushrooms are proving to be better forms of treatment and prevention measures than most, if not all, prescription drugs available on the market.

With the rapidly changing attitudes and laws around psychedelic mushrooms, obtaining these medicinal fungi for your healing journey is now easier than ever. Whether foraging them in nature or growing them at home, psychedelic mushrooms can benefit our experience by healing old wounds and opening us to greater possibilities for ourselves.

Psychedelic mushrooms are still illegal in all fifty states in the United States, and their legal status varies globally.

Decriminalized vs. Legalization of Psychedelic Mushrooms

Oregon decriminalized all drugs for personal use, so possession charges are treated as civil violations. If caught, one won’t serve jail time, but it could result in a fine or court-ordered therapy. Decriminalization deprioritizes psychedelic mushrooms for law enforcement, but the amount of mushrooms that one is carrying can affect the charges one can incur.

Many articles have been published in magazines about the decriminalizing and legalizing of the “drugs” that in other countries may be viewed as forms of medicine. Information concerning the legalities of psychedelic mushrooms is made available by each state government, so check their websites, as a precautionary measure. Any encounter with law enforcement could result in different outcomes depending on many factors.

Outside the United States, for example, they are 100% legal in Brazil. In cities and countries that have decriminalized psychedelic mushrooms, the penalty for possessing, selling, manufacturing, or transporting them could mean a fine or ticket. What that means exactly depends on the state and what the laws are in each of these categories. Their legal status can differ across these four governing systems: possession, manufacturing, transporting, and selling, so it’s important to verify in which category psychedelic mushrooms are legal, decriminalized, or illegal.

A fun fact: in 2005, the New Mexico Court of Appeals overturned a conviction of a man who was charged with trafficking psychedelic mushrooms. Because of that ruling, people argue that they are legal, so it goes to show that the laws around psychedelic mushrooms are shifting and are up for interpretation, which could help if dealing with law enforcement.

What Species of Mushrooms are Psychedelic?

There are over 180 species of mushrooms that contain psilocybin and psilocin: the alkaloids responsible for producing psychedelic effects. Psychedelic mushrooms mostly belong to the Psilocybe, Panaeolus, and Capelandia genera.

For example, Cubensis (shrooms or magic mushrooms), Mexicana, semilanceata (Liberty Caps), Aurescens, and Pelliculosa are mushroom strands within the Psilocybe genus. Other genera include Gymnopilus, Inocybe, Panaeolus, Pholiotina, and Pluteus. Make sure to look up the type of psychedelic mushrooms that you plan to consume as they may have different effects and strength levels.

Taking the time to thoroughly research the individual species is recommended as you begin to explore the world of shrooms. Onset: the time it takes for the psychedelic mushrooms to take effect can vary from species to species. One’s mindset also plays a pivotal role in the experience itself. Coming down from the experience can produce different effects, even in the days that pass afterward, so educating yourself about the individual species can help frame your experience as you go through the entire event.

Where are Psychedelic Mushrooms Grown?

Psychedelic mushrooms grow on all continents except Antarctica, in forests, cattle pastures, fields, and grasslands. Some native species have been introduced to foreign continents through the farming of cattle. Psilocybe cubensis, for example, is native to India, though it is now found in the United States. Where and when they grow depends on local climates and habitats.

The greatest variety of psychoactive mushrooms can be found in Mexico. Some believe that the Pacific Northwest is the best place in the United States to forage psychedelic mushrooms. In addition to being foraged, they can also be grown at home.

Is it Legal to Grow Psychedelic Mushrooms at Home?

Possession of dried mushrooms is illegal in the United States even if it is deprioritized or decriminalized. Growing them at home is a gray area from a legal perspective because they are naturally found in the wild, so it depends on where one is. Growing them at home decreases the likelihood of great variances in the effects that psychedelic mushrooms can have.

How Much Psychedelic Mushrooms are you allowed to possess?

The amount of psychedelic mushrooms that one is allowed to possess varies from state to state and country to country. California and Oregon have legalized, for example, the possession of magic mushrooms in therapeutic settings only. The laws have a wide range, so use precaution and recognize that laws may change even depending on which city you’re in.

In the state of New York, it is a class C felony to possess more than 25 milligrams of psychedelic mushrooms.

In the state of Colorado, which deprioritized psychedelic mushrooms, the unlawful possession of more than 4 grams could result in a 6-12 months in prison and a fine of up to 100,000 dollars. Less than four grams is considered a level 1 drug misdemeanor.

In California, possession of up to 200 grams of psychedelic mushrooms could result in prosecution. Possession of fewer than 12 grams in Oregon will result in a 100-dollar fine.

Laws around the possession of psychedelic mushrooms are changing, and maybe even be up for interpretation. There are still potential legal ramifications depending on the amount and where in the world one may be, so check local laws.

How do you grow psychedelic mushrooms at home?

The Shrum kit from Advanced Mycology is a simple, straightforward way to grow cubensis mushrooms at home. It’s a convenient bag that anyone can use with a special substrate blend that provides optimal nutrients to the spores. Unique filter strips allow for the circulation of oxygen and CO2 since mushrooms breathe as humans do.

Once the spores or liquid culture are inserted into the injection port, place the bag in a cool spot such as a shelf, and wait for the magic mushrooms to sprout. Harvest and enjoy.